Jump straight to photos or videos from the day.

This year’s tournament had over 150 wrestlers from most of the English clubs present, two mats running continously each concluding over 100 matches. The competition started at 9am and didn’t finish until after 5pm.

LAW attended with a squad made up of Bobby, Harvey, Joe, Johann, Ahsin and Mohsin. Unfortunately Vlad had to pull out when he was injured during practice a week before.

Being their first time on a competition mat for Ahsin, Mohsin, Harvey and Joe, the day was tense, gripping and nerve wrecking, but the high morale and fantastic support of our coach Mykolea and our club’s supporters was simply amazing!

Harvey and Bobby each fought tirelessly throughout their matches against their competitors and Bobby lost by First point win to fellow squad member Ahsin. Mohsin gallantly fought his way but unfortunaly developed fatigue near the end of the tournament and had to withdraw.

Johann won all his matches and clinched the Gold in the 82kgs, Joe almost followed the same record but lost in the final and clinch the Silver in the 62kgs and Ahsin beat Bobby by a breath taking First point win for the Bronze.

A big thanks to all our supporters and especially to our new club Coach Mykola who only joined us a few months ago but has seamlessly supported our training programme. His experience and alternative wrestling style which he has brought over from the Ukraine has been invaluable to the club.

Thanks also to the BWA for organising another fantastic tournament. It must be the first event where no one argued with the referees at all! 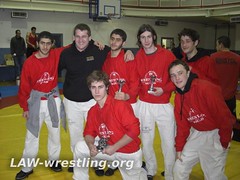 The squad, and coach Mykola after the tournament 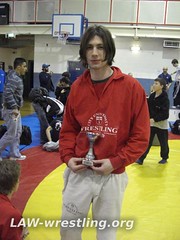 Joe gets silver in the 68kg weigh category 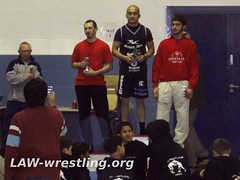 Ahsin with his fellow medal winners in the 60kg category 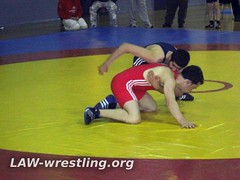 Watch out he'll turn you! 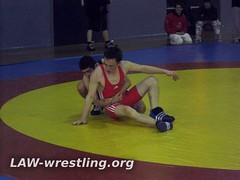 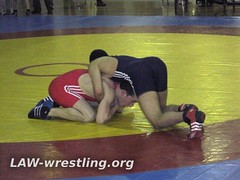 Bobby trapped under a sprawl 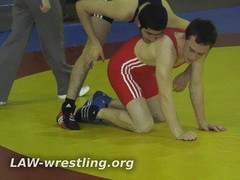 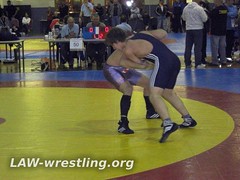 Controlling with a front head lock 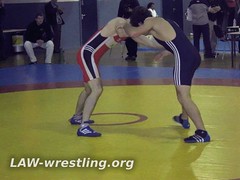 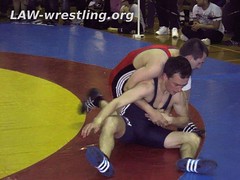 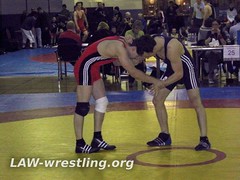 Going for a wrist 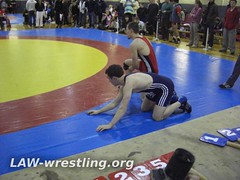 Out of the circle 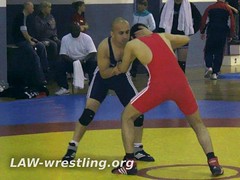 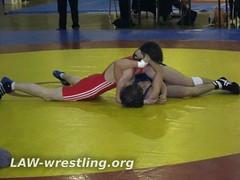 Joe going for the pin 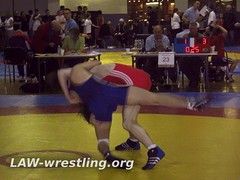 Joe brings his opponent down 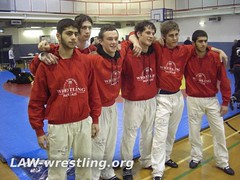 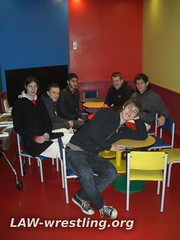 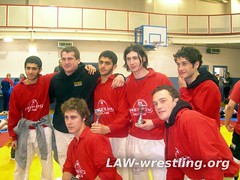 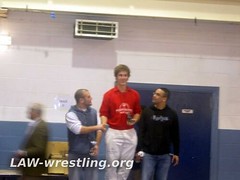 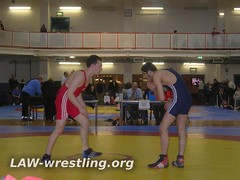 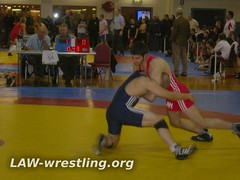 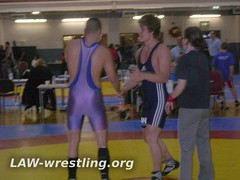 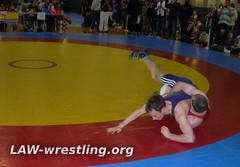 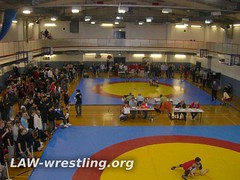 Action on both mats 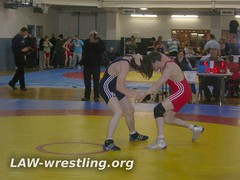 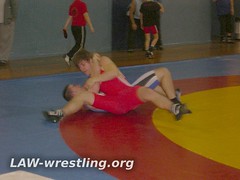 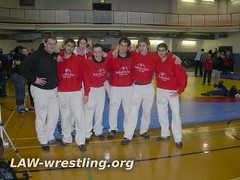 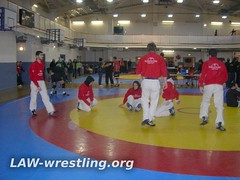 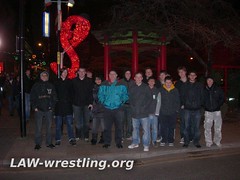 The team in Manchester's Chinatown